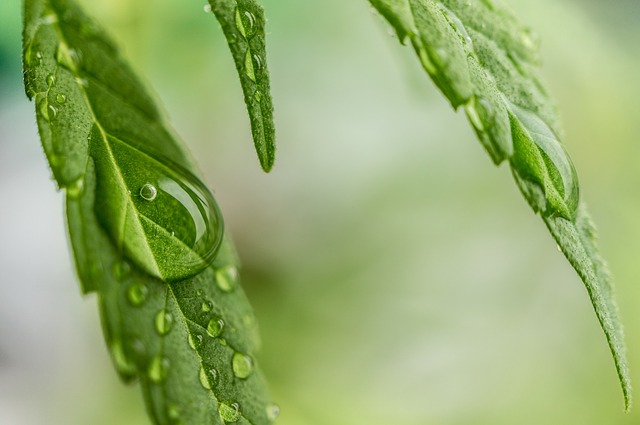 As far as 4,000 years ago in Mesopotamia, women were historically the brewmasters of their communities. Ancient Sumerians worshiped Ninkasi, the patron Goddess of Brewing, with the oldest written document of a beer recipe dating some 3,900 years ago in a poem dedicated to her. The making of beer was another domestic task for housewives to perform and recipes were passed down from woman to woman. Taverns were also typically owned by women, well into 18th Century.

Back then, the bittering agents of beer were varied and included herbs like hyssop, juniper berries, elder flowers, mugwort, thyme, sage, and even rhubarb stems. Medicinal herbs could be brewed with the beer to cure the community of an ailment, or even provide an alternative to water if the well had been soured.

It wasn’t until the Bavarian beer purity law of 1516, the Reinheitsgebot, came into effect that hops became one of only three ingredients allowed in the making of beer. Hops counter the sweet malt flavor present in beer and act as a natural preservative. As their use became popularized, hops supplied a hefty tax to the British government in the 17th century, who saw beer as a resource that could be exploited for profit. The Industrial Revolution cemented this mentality into the 21st century and paved the way for hop-forward, commercialized beers made in heavy machines to be distributed outside of the local community, thus both culturally and physically shifting the role of brewmasters from women to men.

Today, however, the Craft Beer industry is taking notes from the past with diverse recipes that reach for spices, herbs, and even cannabis. Two Roots Brewing Co. is the world’s first commercialized brewery distributing cannabis-infused beer. With less than 0.5% of alcohol, this Southern California craft beer line offers an alternative to beer drinkers and both burgeoning and longtime enjoyers of cannabis. The brewery hopes to shift the cultural perspective of both recreational and medical marijuana by canning micro-amounts of THC at 6mg per serving.

As craft beer culture evolves, there seems to be a seat for everyone at a large, round table. Who knows, perhaps we will see a women empowered brewery that not only utilizes medicinal herbs, but medicinal marijuana to create unique beers with intention. One can hope.